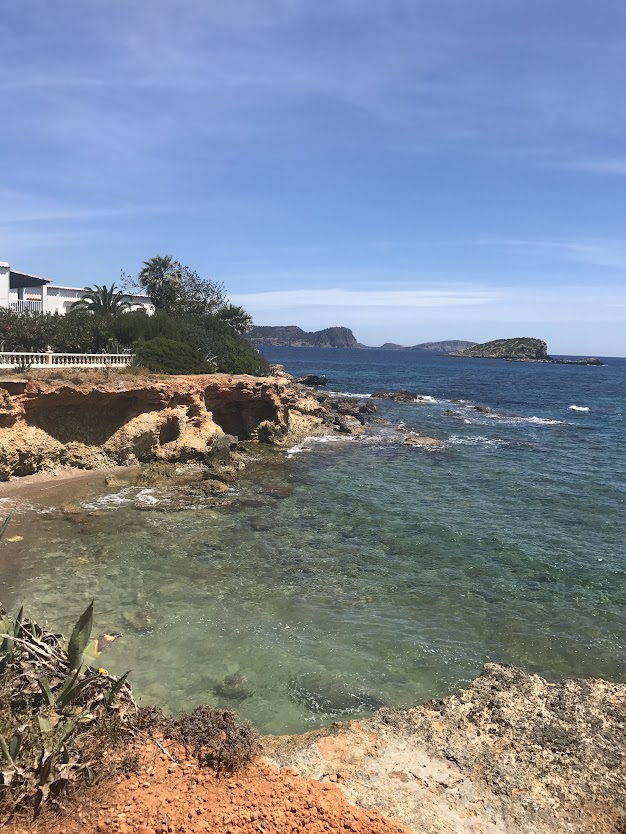 I take my running kit with me whenever I go away, whether it’s a short business trip, family holiday or a weekend at my parents. Even if I don’t use it, it’s almost my security blanket allowing me to escape, relax and have some time to myself.

However, if someone told me a few years ago that I’d be packing my running kit for a trip to Ibiza, I’d laugh them off. Especially since I like a good night out too…

We stayed in Cala Llonga, a resorty part of the island, which I have to say is absolutely stunning, and it’s miles apart from San Antonio – the second biggest town in Ibiza and home to many well know clubs, so basically the commercial part of the island.

The views in our area were breathtaking, and terrain wise it was a perfect mix of roads, trails (which were very challenging in places) and beaches. 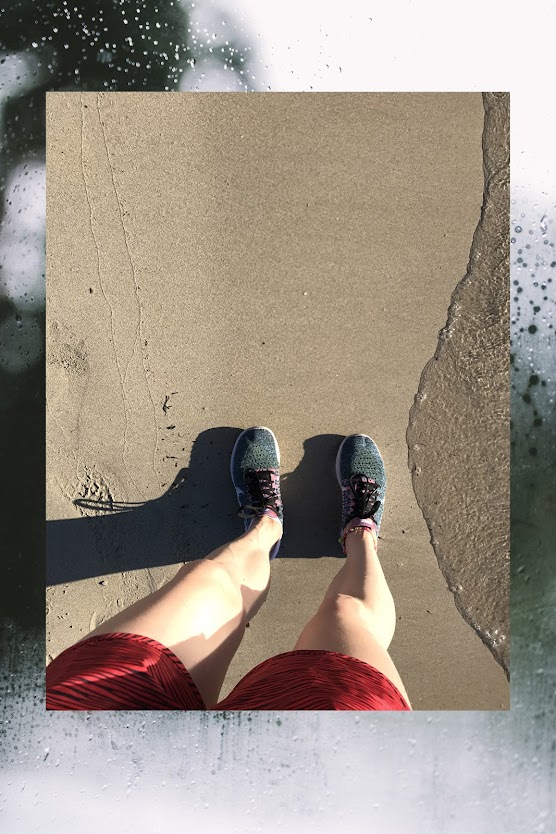 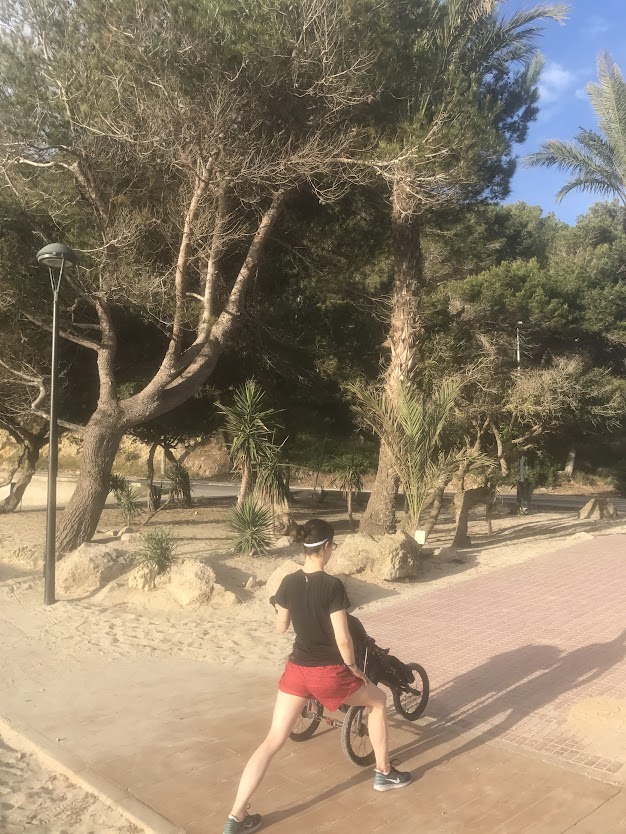 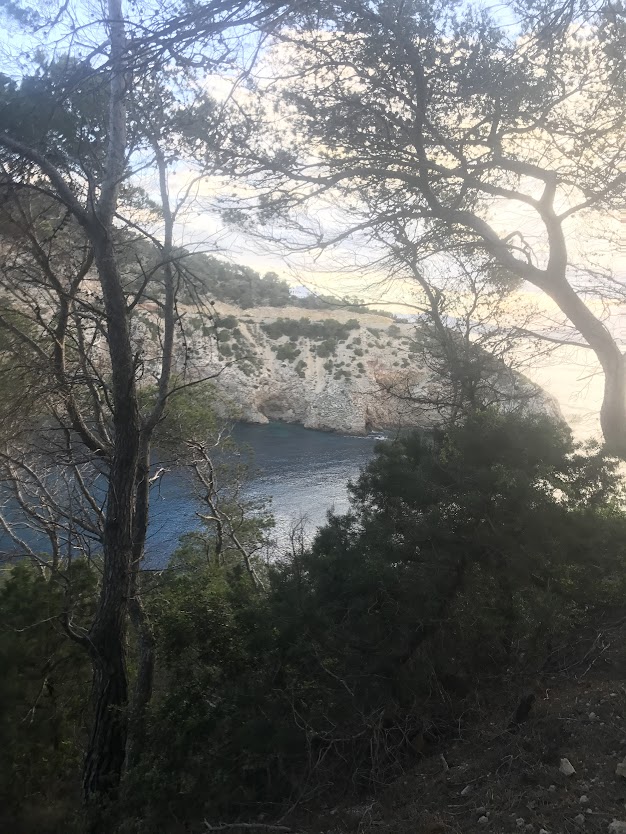 I packed my Nike free run flyknit shoes based purely on the fact that they are breathable and I knew that the weather would be hot, and I don’t want to bake my poor feet he he.

They were a surprisingly good choice across all of the different types of terrain, even though some of the trails were quite rocky to say the least.

Season, the Weather and Hydration!

We went to Ibiza in early May, so just before all school half terms and holidays. There were enough holidaymakers around to remind you that it’s a popular tourist destination, but it wasn’t crowded. There was enough space to run on the beach and on the roads. It was quite nice to see some other tourists running too.

I have researched a number of routes on Strava prior to our holiday, but ended up running max 6 km from our hotel. That’s mainly to the fact that even though it was pleasantly warm during the day – up to 25 °C, I found it too hot to do a longer run. Which takes me to my next point; Set off early to avoid running in lunchtime sun, and take plenty of water to stay hydrated! 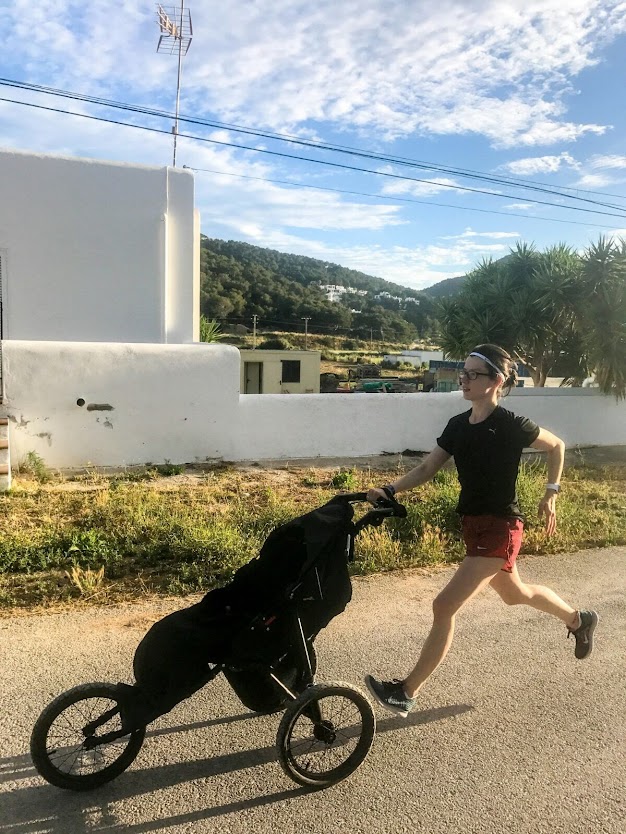 Alone or With a Group?

On our last trip to Ibiza Town I accidently discovered the Solo Runners running shop and running community. Unfortunately the shop was closed (siesta, hey!) so I didn’t have a chance to speak to anyone. However, it looks like if you don’t fancy running alone, you can join a running group in Ibiza. 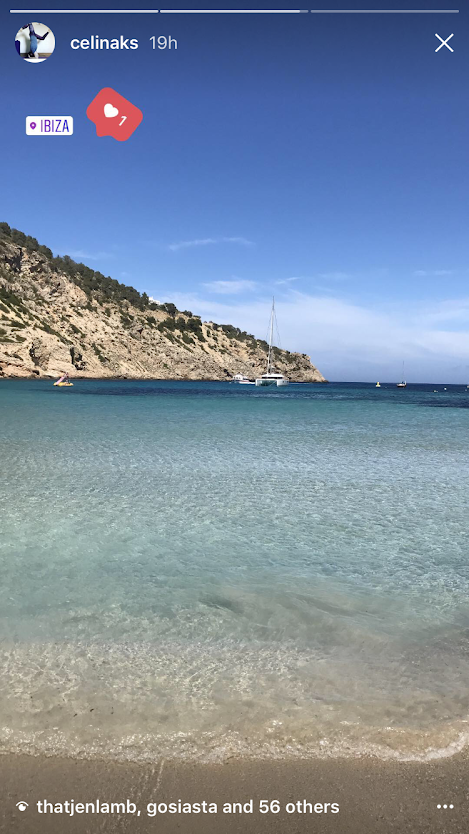 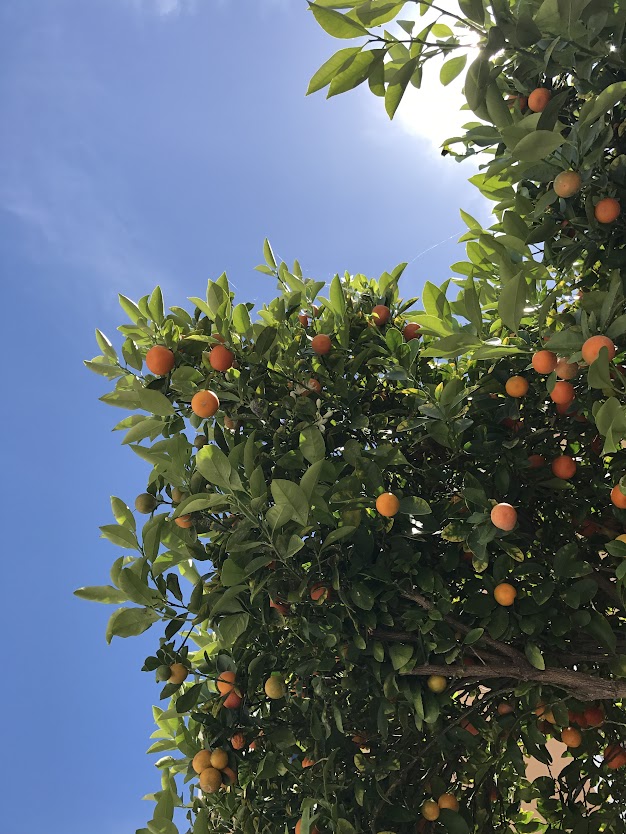 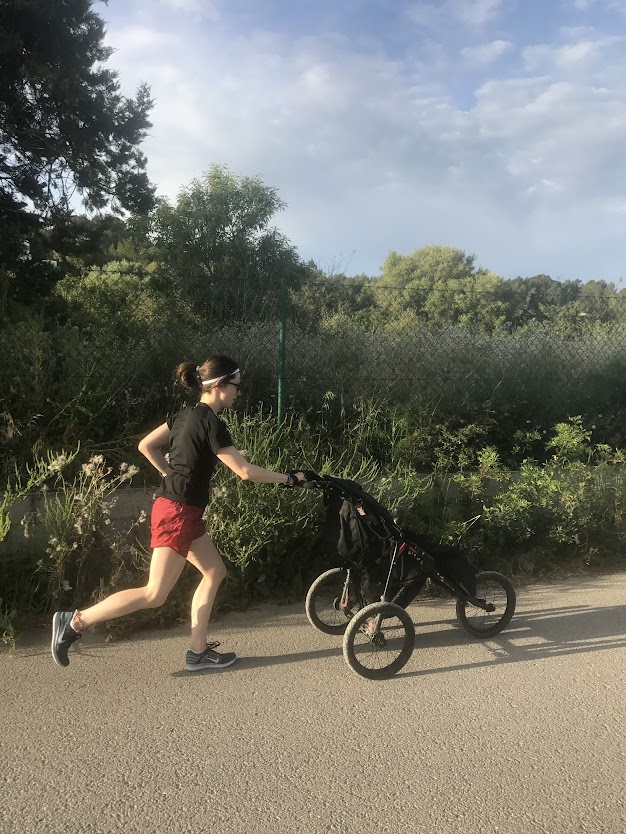